Often district police officers have to buy office supplies and fuel and lubricant materials at their own expense, as well as to use personal transport and gasoline.

The authors of the "Presence of police in residential areas of Bishkek" study came to a decision, which was undertake by the Сiviс Гnion "For reforms and results" with the support of the UN Office on drugs and crime (UNODC), the press service of the Union reported.

According to this srudy, the residents of ten residential areas in different parts of the capital were interviewed.

We have identified a correlation: the longer a children' officer or a district police officer works at one site, the more positive assessments of his work are given by the local population.

"It is related to the fact that an employee who has served more than one year in one territory has more information about community problems than someone who has worked here within the fiscal year," he says.

The most serious problem, according to the canvassed residents and representatives of local government, is the turnover of district police officers. This situation is a systemic problem and it is typical for the whole country. It is connected with the high turnover among this category of employees.

Another problem: sometimes it is difficult to find the district police officer on his post. Residents complain that the police officers are sent to the cordon, or they spend a lot of time in meetings.

According to Timur Shaikhutdinov, the wide spread of district police officer stations is an important step for rapprochement with residents, most of these stations are iron containers, which are uncomfortable neither in winter nor in summer.

Reported meetings which must be conducted by district police officers every three months, in reality, more often these meeting conducted once a year and have formal character.

However, there are positive aspects that are noted in the document. If earlier one officer had to work with the population up to 10 thousand people, now on one administrative site in the capital lives on average 3 thousand 831 people that corresponds to the standards of the Ministry of Internal Affairs. In addition, there is a great openness of the capital's police to public initiatives aimed at interaction in order to prevent.

This is an unofficial translation of the Article of 24.kg News Agency 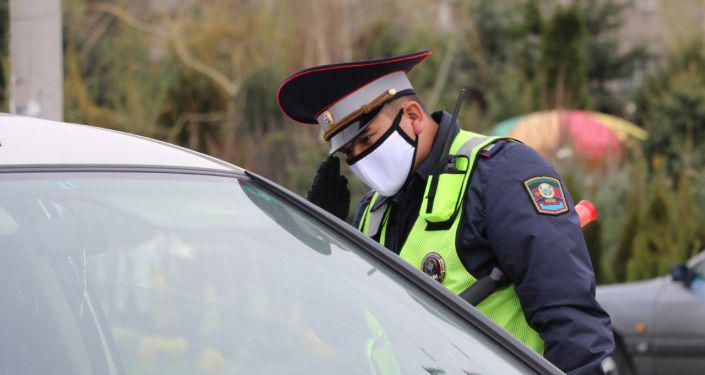 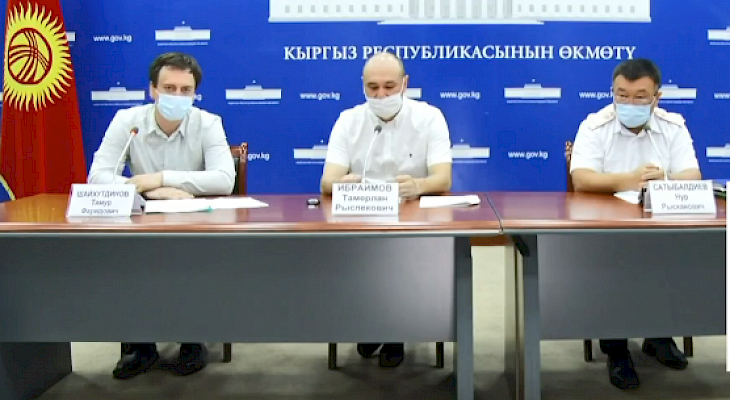 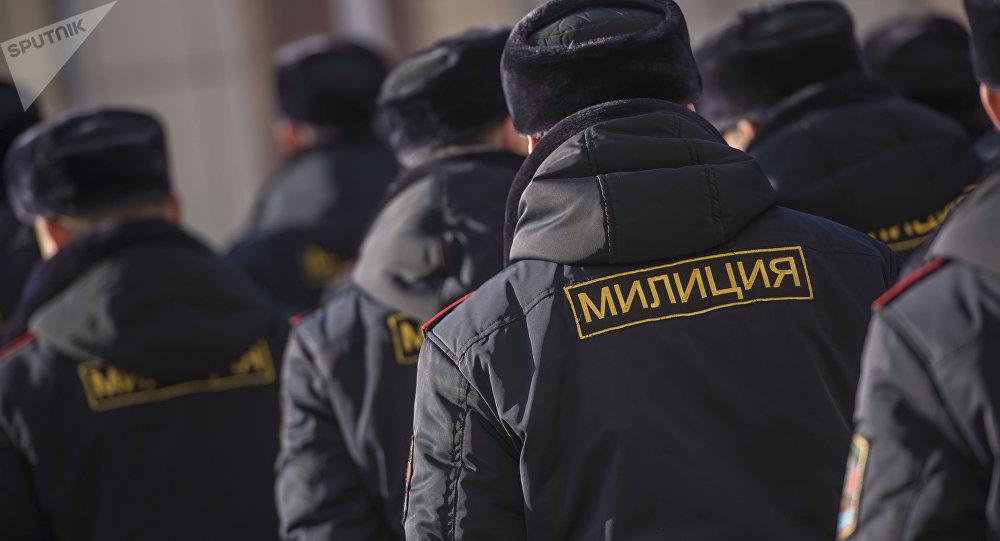 03.05.2019 District police officers are forced to buy office supplies and gasoline at their own expense