The population and the police: partnership through dialogue

There are increasing cases of aggression and disobedience towards the police in the Kyrgyz Republic, while at the same time there is low public trust in Law Enforcement Agencies (LEAs). Crime reduction agencies are seen as isolated from the needs and demands of the population as they are based on traditional top-down approaches, with strict subordination, obedience, and directives from 'above', without taking into account public opinion and communities’ interests. This approach can no longer ensure proper security. In contrast, modern understandings of how law enforcement should function require active public participation in identifying and solving
problems.

In this policy briefing Civic Union for Reforms and Results, Saferworld's partner in the Kyrgyz Republic, propose an evidence-based, effective model of dialogue and partnership between the population, police, and other relevant
actors on issues of public security. Although the Kyrgyz Government recognise the need to improve community policing methods, illustrated by the 2013 Order 'On reform of LEAs', which prioritised developing mechanisms to strengthen cooperation between the police and communities in maintaining public order and crime prevention, well-developed mechanisms and the willingness of all stakeholders to support reform are necessary.

The Civic Union for Reforms and Results intends to support the development of such new mechanisms of cooperation within the 'Community Policing' framework. The basis of this approach is dialogue, through which new trusting relationships are built, and problems and mutual ways of solving them are identified. 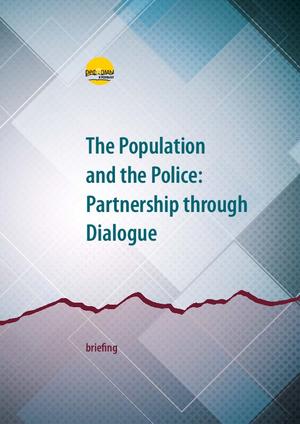 The population and the police: partnership through dialogue (2014) 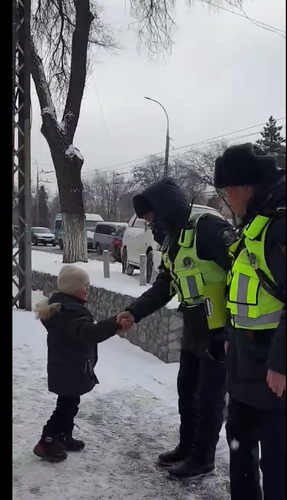 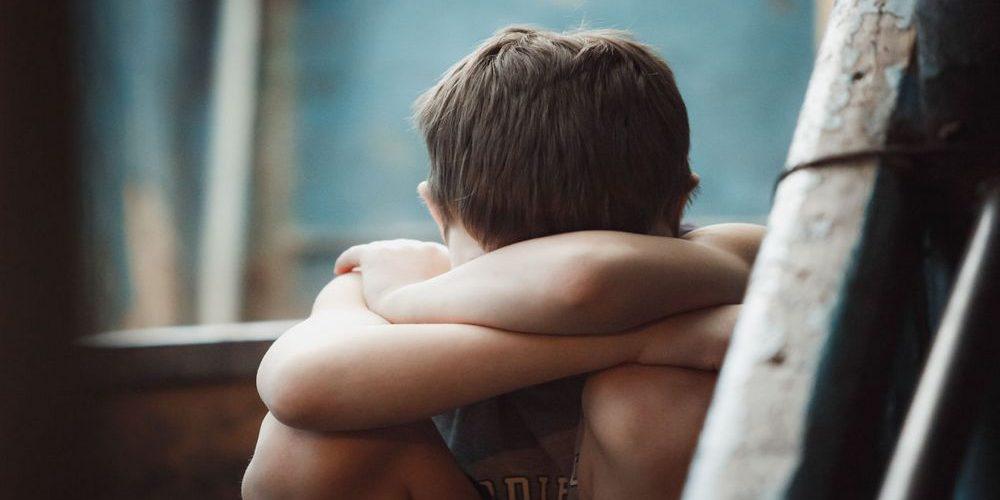 The population and the police: partnership through dialogue